Lois and Chrissy are on a mission to find Lois’ sister Lucy and Jonathan and Jordan become more and more unsettled as Clark’s painful visions continue.

Synopsis: In The Inverse Method. Lois and Chrissy are on a mission to find Lois’ sister Lucy and Jonathan and Jordan become more and more unsettled as Clark’s painful visions continue.

Picking up from where last week left off. Lois and Chrissy continue their search for Lois’s sister Lucy, which leads Lois into a confrontation with Ally Allston who has been teaching Lucy about The Inverse Method. After her meeting with Ally. Lois gives Chrissy a call saying that they need to find Lucy. When they meet Chrissy tells Lois that she has managed to infiltrate one of Ally Allston’s meetings, but when the meeting happens and Lois meets her sister. We learn that Lois has not been giving Chrissy the whole story.

Meanwhile, Clark continues to have visions, which become more and more intense until the Bizarro version of Superman attacks him, but the attack is cut short when John Henry intervenes. After this attack, John Henry reveals that he has found a way to track Bizarro, but urges Clark to take the information to General Anderson at the D.O.D. Clark does so reluctantly but is disappointed when Anderson ignores his warning about sending his Super Team after Bizarro.

Meanwhile, Jonathan buys some  X-Kryptonite from his girlfriend and uses it at football practice. Meanwhile, Jordan asks his grandfather to train him.

Elizabeth Tulloch puts in a fantastic performance this week. Her scene with Ally Allston who is brilliantly played by Rya Kihlstedt is fantastic and works wonderfully as foreshadowing for what is to come. Also, good was the scene where Chrissy (Sofia Hasmik) learns that Lois hasn’t told her the full story about her sister.

Tyler Hoechlin also puts in a solid performance and has some strong scenes in which he channels the stubborn version of Superman. The scenes between Clark and John Henry (Wolé Parks) serve well to illustrate how much that friendship has evolved from the first season. It also shows a lot of great character growth for both characters.

We also get a fun scene from Alex Garfin in which we see Jordan try to help out a local business, but nearly exposes himself as a Meta-Human in the process. The scenes between Garfin and Dylan Walsh’s Sam Lane are a lot of fun. 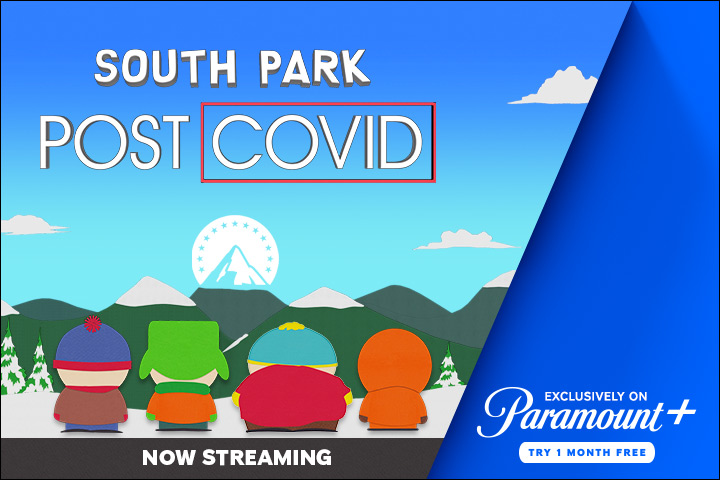 A solid episode, which leaves us with more questions than answers. The introduction of Ally Allston and her Inverse Method looks like it could turn into a fun storyline. The same cannot be said for Lana Cushing running for Mayor, that particular storyline feels a bit slow. Just my thoughts.

On a more positive note. I’m really enjoying Bizarro and seeing Superman get his butt handed to him. I loved the fight scene between Superman and Bizarro at the close of the story.

IN REVIEW: STAR WARS: BOOK OF BOBA FETT (S1 – EP6) From The Desert Comes A Stranger

Ian Cullen is the founder of scifipulse.net and has been a fan of science fiction and fantasy from birth. In the past few years he has written for 'Star Trek' Magazine as well as interviewed numerous comics writers, television producers and actors for the SFP-NOW podcast at: www.scifipulseradio.com When he is not writing for scifipulse.net Ian enjoys playing his guitar, studying music, watching movies and reading his comics. Ian is both the founder and owner of scifipulse.net You can contact ian at: ian@scifipulse.net
No Comment